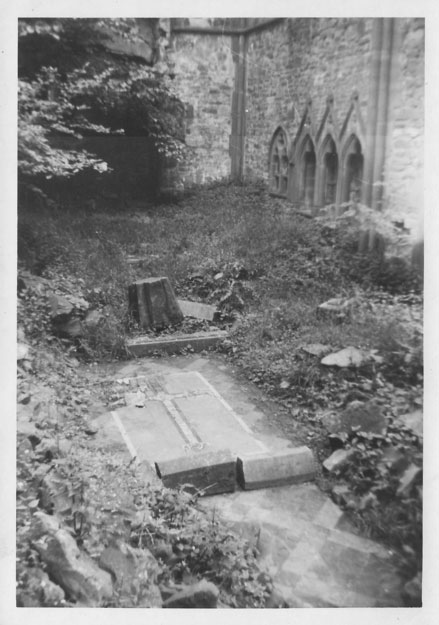 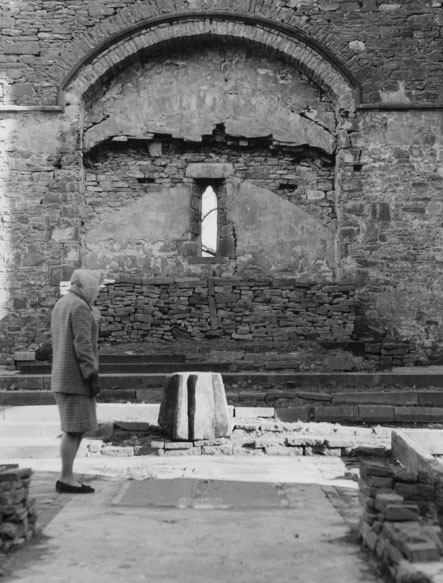 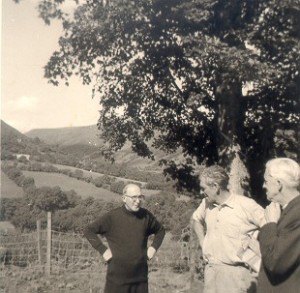 THE HISTORY OF THE TRUST

In 1967 the ecumenical Father Ignatius Memorial Trust was formed.  The original Trustees were the Reverend F.H. Mountney, Vicar of All Saints’, Hereford (Anglican), Father Brocard Sewell of the Order of Carmelites (Roman Catholic) and Wilfred Davies.  Shortly afterwards they were joined by the Reverend John Windle, Rector of Welsh Newton and surviving member of the separate trust responsible for the Wayside Calvary erected by Fr Ignatius’ nieces in 1936, and by Douglas Lyne, another kinsman of Fr Ignatius.  The ruined abbey church was made over to this new body (the domestic buildings remaining in private ownership), and the Trustees became responsible for its repair and maintenance as a destination of pilgrimage for Christians of all denominations.

Over the next few years tons of rubble were removed, saplings uprooted and the partially-collapsed walls capped with cement.  New railings were erected around Fr Ignatius’ grave, which was also retiled, and in 1980 (centenary of the Apparitions) a new altar was dedicated as a memorial to Fr Windle, who had died five years earlier.  Much of the heavy work was done by volunteers, as well as by soldiers from a local army base.  Since that time the Black Mountain winters have wrought further damage, although the possibility of a severe collapse in the bulging east wall has been held at bay by remedial work carried out in 2006 with the aid of a grant from the Heritage Lottery Fund.